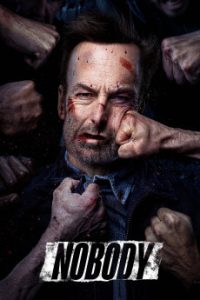 Download Nobody Malay subtitle. Here you will get the Malay subtitle of Nobody movie. The story of this movie was written by Derek Kolstad And Ilya Naishuller has directed this movie. Bob Odenkirk, Aleksey Serebryakov, Connie Nielsen & Christopher Lloyd are the leading character of this movie. Nobody is an Action, Crime & Drama based movie. Nobody movie got an average of 7.4 out of 10 in IMDB from a total of 215K votes. This movie was released on March 26, 2021 (United States). 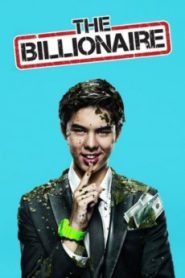 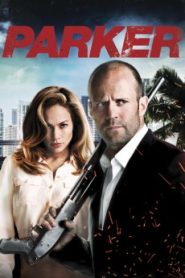 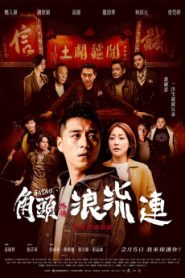 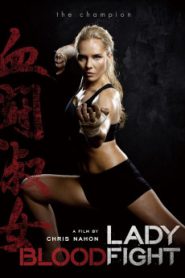 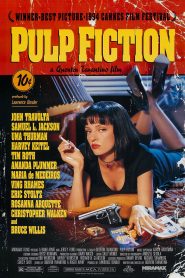 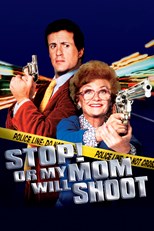 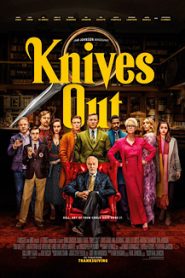 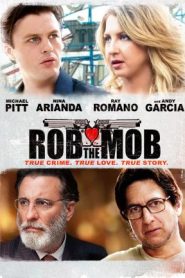 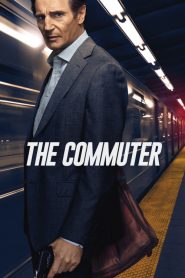 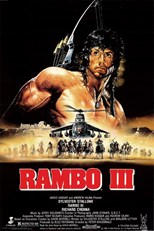 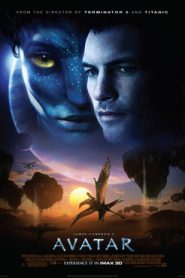