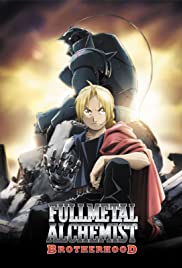 Fullmetal Alchemist: Brotherhood Malay Subtitle – (All Season In One Place) 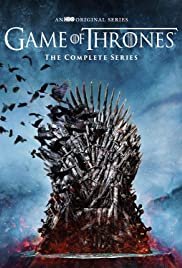 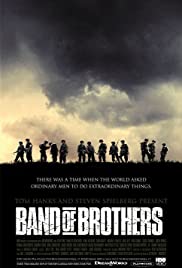 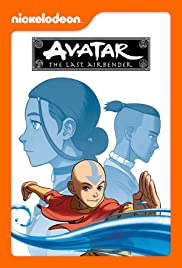 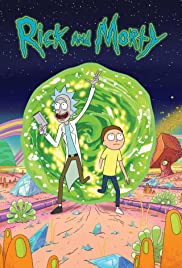