Download Garoojigi Malay subtitle. Here you will get the Malay subtitle of Garoojigi or A Tale of Legendary Libido movie. The story of this movie was written by Hansol Shin And Hansol Shin has directed this movie. Tae-gyu Bong, Yi-yeong Shim, Dal-su Oh are the leading character of this movie. Garoojigi is a Comedy, Fantasy movie. Garoojigi movie got an average of 5.4 out of 10 in IMDB from a total of 739 votes. This movie was released on April 30, 2008 (South Korea). 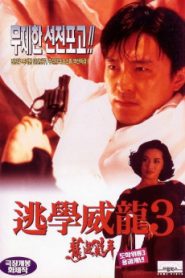 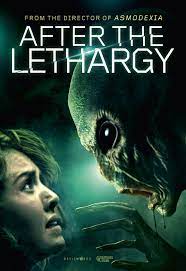 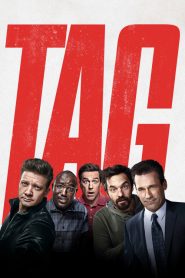 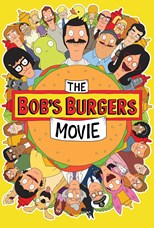 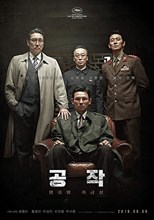 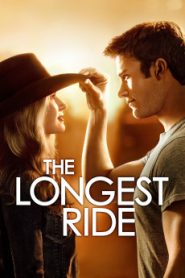 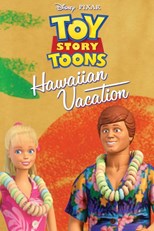 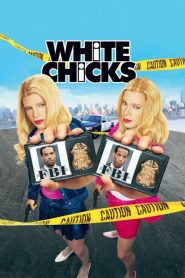 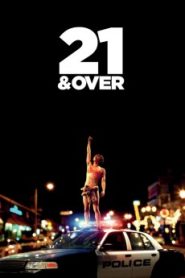 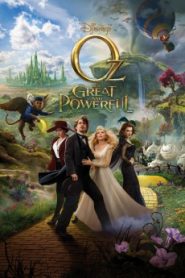 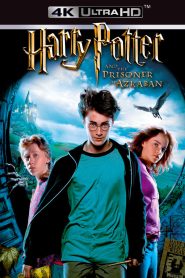